The Ministry of Education has announced that all schools will remain closed to students beginning April 19. Please do not send your child to school. Remote learning will continue during this closure.

Student Trustees act as a liaison between the school community and the Board. They are chosen by members of the York Region Presidents' Council (YRPC), a body consisting of all Student Council Presidents in York Region public secondary schools.

The main objective of the Student Trustee is to give the student population a meaningful voice in Board deliberations and to act as a conduit for the flow of information and ideas between trustees, senior staff and the student body.

Student Trustees are seated at the Board table, participate fully in the discussion portion of public Board meetings and provide a report, which is included as part of the official Board minutes. Student Trustees do not vote on matters before the Board for consideration.

At the July 5, 2004 Board Meeting, trustees approved the appointment of two Student Trustees per school year. The Student Trustees’ term will commence August 1st and conclude July 31st of the subsequent year.

For more information about the activities of our student trustees and to learn more about their roles and responsibilities, please visit the Student Trustee's website. 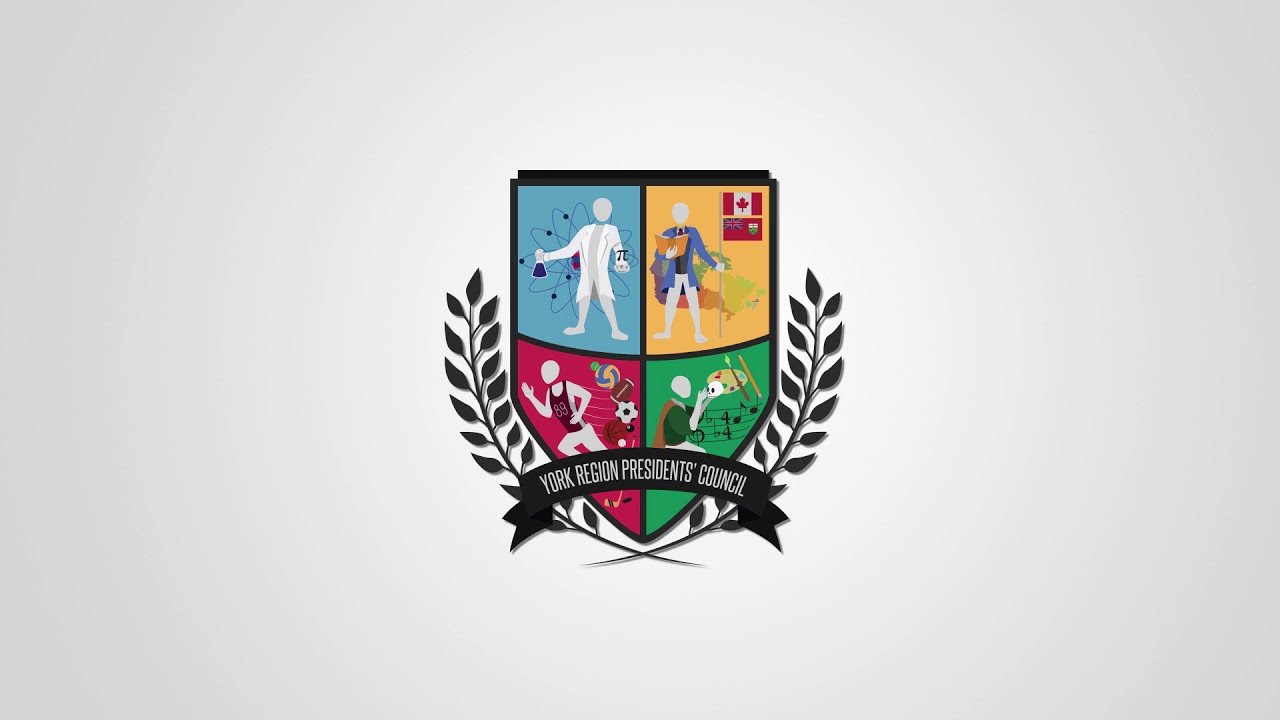